Usually the opposite happens in our life: some things sound like true but are in fact fake. We have gathered some unbelievable and bizarre facts to share with you. Keep reading and you will learn many interesting things about life! 2. Mammoths were still alive when Egyptians were building their pyramids. 4. When a kidney transplant, usually the patient’s diseased kidneys are left, and the new, third kidney is placed in the iliac fossa – the lower abdomen on the front surface of the body. 5. Scotland’s national animal is a unicorn.

6. Humans put a man on the Moon before they add wheels to suitcases. 7. It is raining diamonds on Saturn and Jupiter. 10. Neanderthal brain was larger than the modern human brain. 12. Dying is illegal in the Norwegian settlement of Longyearbyen. That’s because dead bodies don’t decompose in the permafrost and attract predators, including polar bears. 14. Dalmatians are born without spots.

15. Swearing releases the hormones of happiness called endorphins that act as a painkiller for our body. 16. Experiment on lab mice shows that laziness could be an inherited trait. 17. Most of us have Demodex mites that live on our eyelashes. These microscopic mites have claws and mouths. 18. There are nearly 365 million people in the world who have computers whereas half of the world’s population has never used or even seen a telephone. 19. Forests are called “the lungs of the planet”; however, 50% of the world’s oxygen is produced by phytoplankton. 20. Today, we know much more about Mars than we know about the bottom of the ocean. 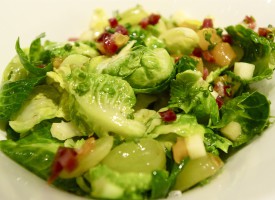 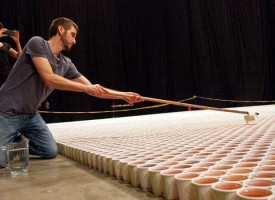 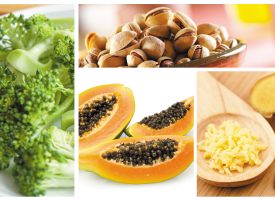 12 Superfoods That Will Help You Lose Weight 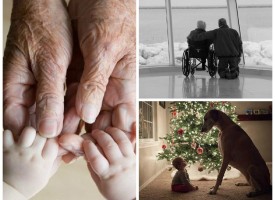 23 Emotional Photos That Will Melt Your Heart 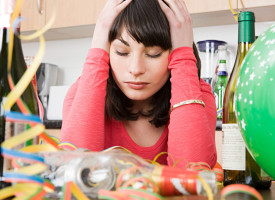 How to hide a hangover and look beautiful after holiday party? 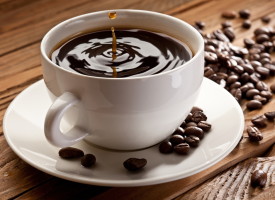 7 THINGS YOU DIDN’T KNOW ABOUT COFFEE